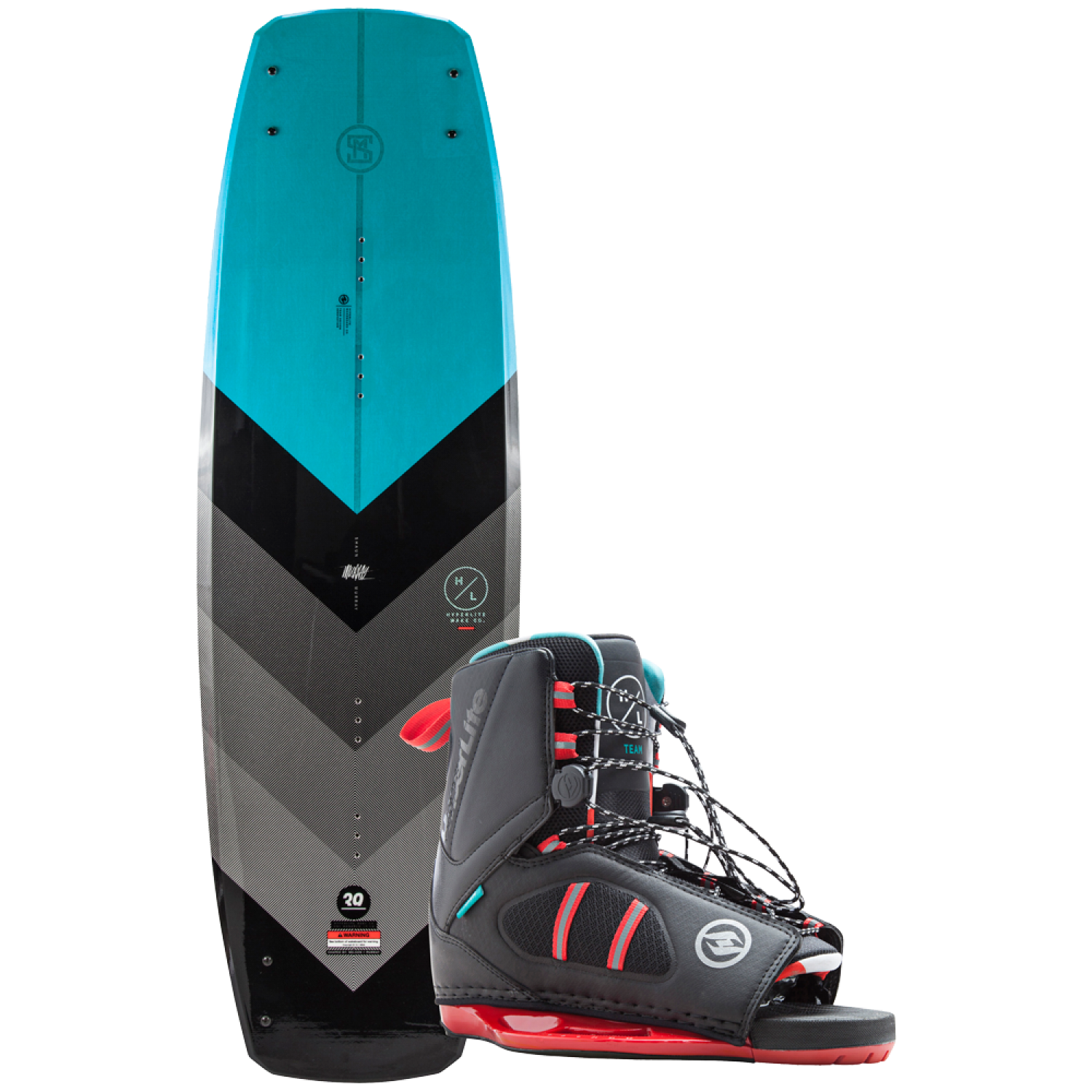 Shaun Murray is releasing his 20th Pro Model edition in Hyperlite's 25th anniversary season, simply named; The Murray. Countless hours on the water have lead Shaun to this shape and the feedback has been mind-blowing. The Murray shape begins with a Subtle 3-Stage Rocker, there is no flat spot, the rocker simply increases under foot for a colossal boost of the wake. Carrying on from past shapes Shaun kept the Variable Edge Design and Center Landing Spine making the board enjoyable for all ability levels. The board's edge is rounded between the inserts, sharpening under foot and then cupped at the tip and tail delivering solid edge hold when you want it and forgiveness when you need it. Hyperlite's BIO3 Core and CarboNetX construction keep the Murray super light for easy spinning. This combination makes riding a larger board more suitable and the new 20th Anniversary Murray shape is available in a 145cm and 150cm option.
Shaun's favorite, shaped from 20 years of Wakeboard passion!

Below is where we will post our current or upcoming events. These events may be held at or put on by Pinewski's. Some may even be events in the industry that we think you should go check out. If there is nothing below, unfortunately we do not have anything to share. So if you have an event you think we would be interested in, or would like to see posted here, please do share! 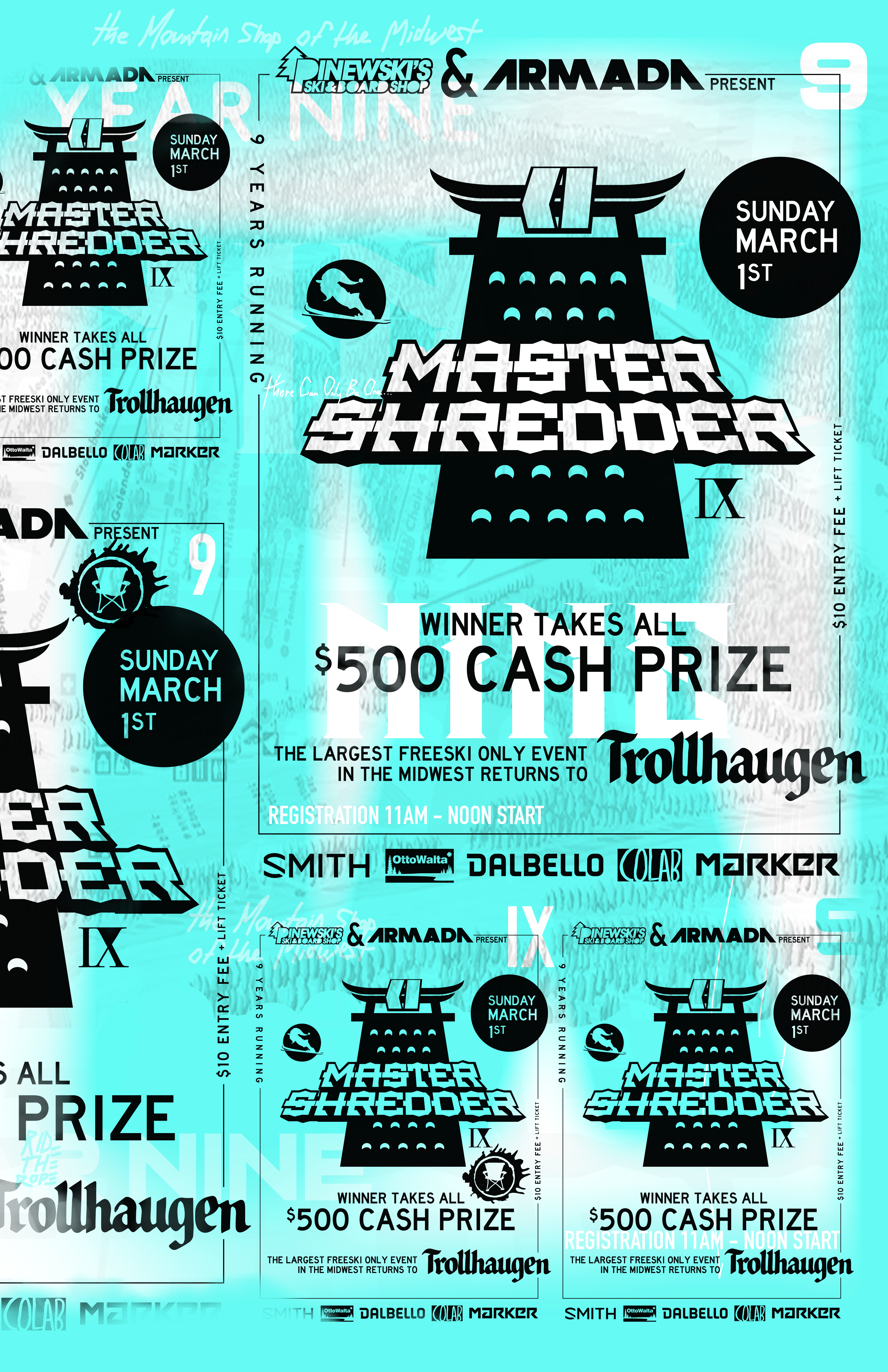